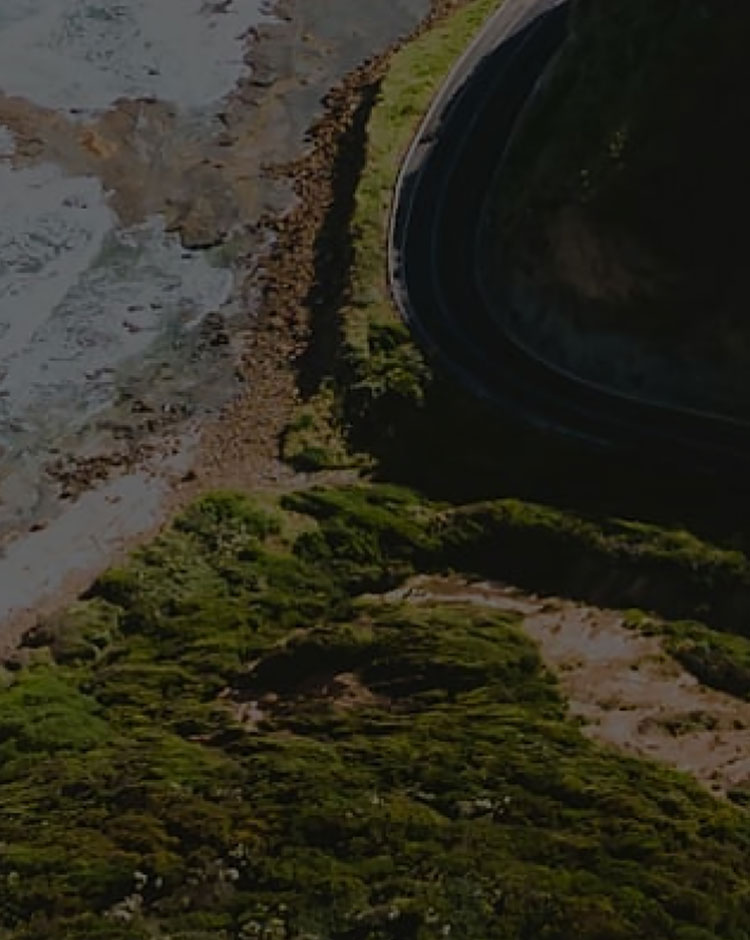 From the volcanic plains and Otway Ranges to the coast our rivers and streams traverse a landscape of lakes, conical peaks, rainforest and coastal woodland on their journey to the sea. Take some time and throw in a line.

Seek and yee shall find!

Species: Brown trout and redfin (English perch)
Access: Bank fishing only
Location: Runs close to the towns of Skipton, Darlington, Noorat and Terang. Anglers are asked to be mindful of platypus in this spring fed waterway.

A favourite haunt of the local angler when the ski boats aren’t in the water, located just across the road from the Boggy Creek Hotel.

The increasingly threatened and elusive shy duck billed platypus is resident to all rivers and streams in the region and has been documented just 2km upstream of the mouth of the Gellibrand. 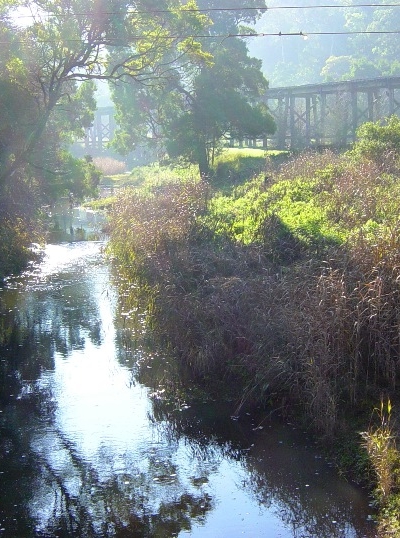 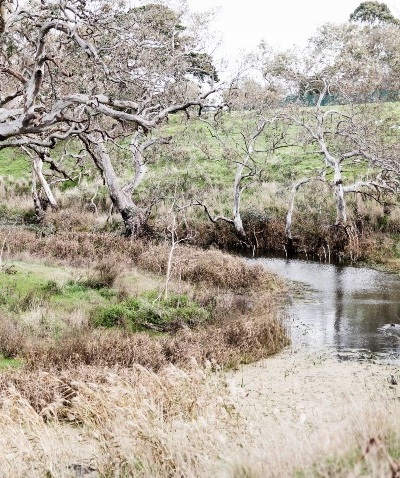 Anchor yourself in nature in Port Campbell 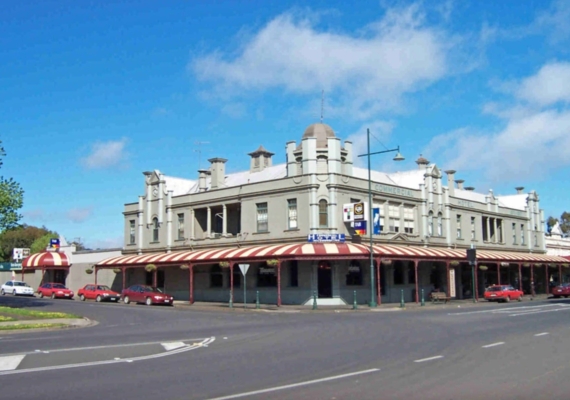 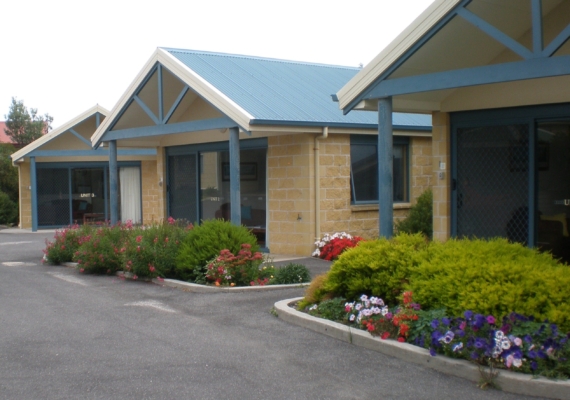 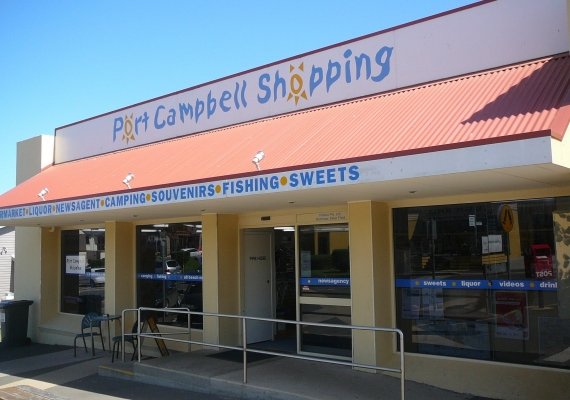 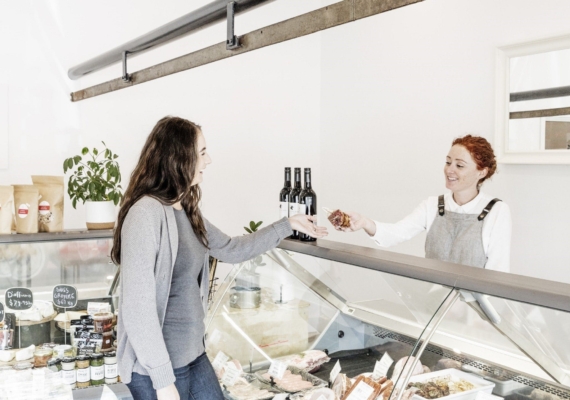 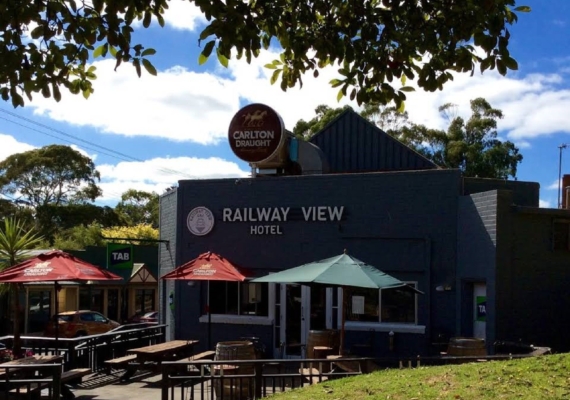 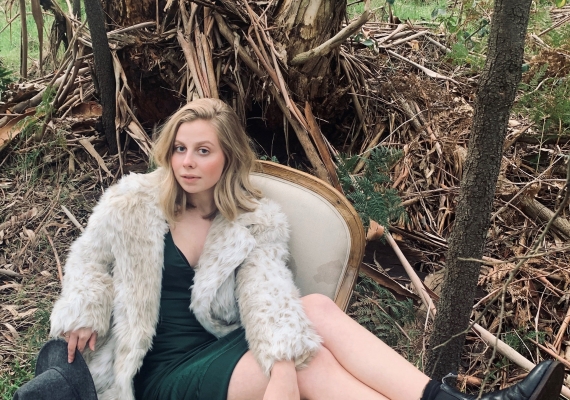